People once did such an experiment that they applied a metal niobium ring which cooled to the superconducting state an electric current then disconnected it, later closed up the whole instrument and kept it cold. After two and a half years, when turned on the instrument, they found that the current of niobium ring continues to flow, and the current strength was almost exactly the same as the freshly energized! 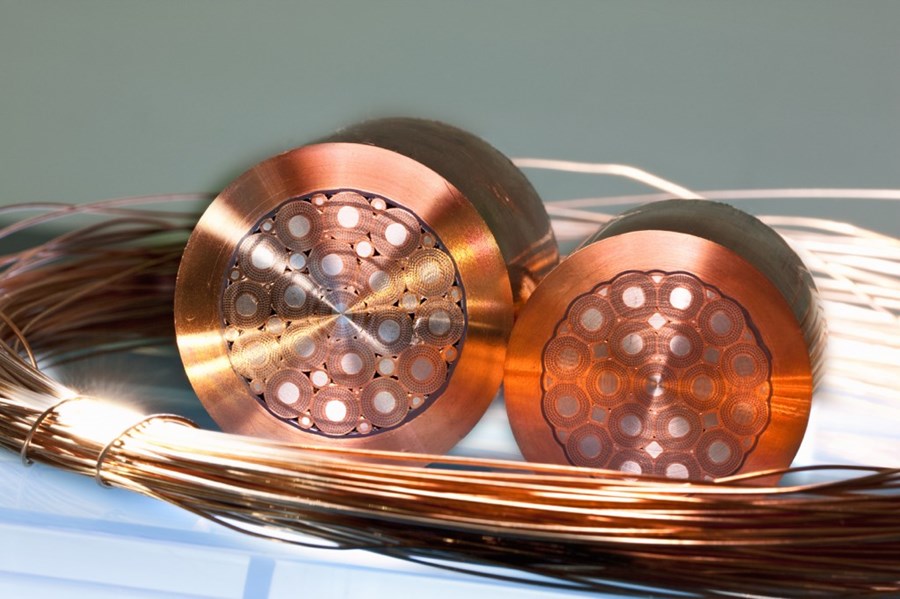 Someone designed a kind of high-speed maglev train with a superconducting magnet wheel, which made the whole train float above on the orbit about ten centimeters so that there is no friction between the train and track and the moving resistance reduced. The speed of a maglev train carrying one hundred people can reach more than five hundred kilometers per hour by taking just one hundred horsepower driving force.

When a 20 kilometers belt of niobium and tin was wrapped around the rim of a diameter of 1.5 meters, the winding can produce a strong and stable magnetic field to lift a weight of 122 kg and make it suspended in it. If this kind of magnetic field can be used in thermonuclear fusion reaction and the powerful thermonuclear fusion reaction controlled, that it is possible to provide us with a lot of cheap and almost endless power.

Previous: What Can We Expect to Acquire from Tantalum Carbide in the Future？