The European Commission selected Graphene as one of its European technology flagships in January 2013. Therefore it will receive €1bn in funding over the next ten years. Graphene is a two-dimensional carbon atom which is thick, elastic, yet stronger than a diamond. The mission is to take graphene and related layered materials from a state of raw potential to a point where they can revolutionize multiple industries - from flexible, wearable and transparent electronics, to high performance engineering. This would bring the new generation to high magnitude technology- durable, fast, light devices. The system will put the focus on Europe as the center of the study and the materialization procedure with due improvement both on technological advancement and economic development of layered materials.

The navigation of the Graphene Flagship is divided into two separate phases: a 30-month ramp-up phase under the 7th Framework Programme (1 October 2013 – 31 March 2016) with a total European Commission funding of €54 million Euros, and a steady-state phase under the Horizon 2020 programme, starting 1 April 2016, with an expected European Commission funding of € 50 million  per year.  The aim for the first phase is to set-up a feasible structure and a successful proposal for the large scale project with an estimated €100 million annual budget over 10 years.

The Graphene Flagship organized a European school- Graphene Study- aiming at building a tightly integrated community and creating new direct communication channels between young researchers and academia, with a strong focus on graphene research and applications. This school is a fundamental tool in the persisting replenishment of the Graphene Flagship. 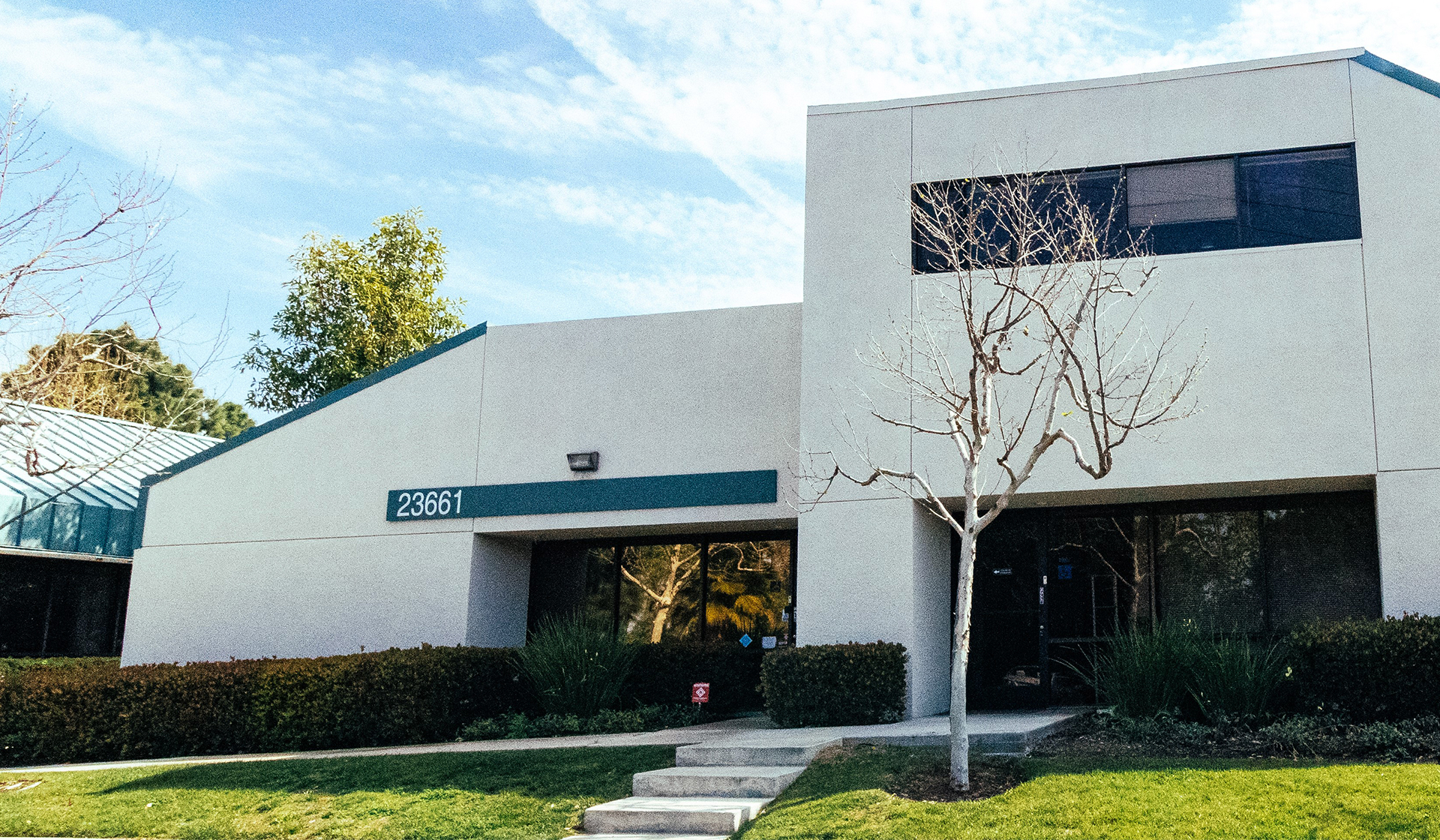