Aluminum Selenide (Al2Se3) (CAS 1302-82-5) is the chemical compound Al2Se3 and has been used as a precursor to hydrogen selenide, which is released when the solid is treated with acids. Stanford Advanced Materials (SAM) is your one-stop platform to find Selenium products for sale in a variety of forms.

Aluminum Selenide (CAS 1302-82-5) is the chemical compound Al2Se3 and has been used as a precursor to hydrogen selenide, which is released when the solid is treated with acids. It should be stored away from moisture and air as it is hydrolytically unstable. Heterostructures combining III-VI semiconductors with silicon have attracted attention (Fritsche et al 2002, Ueno et al 2002, Zheng et al 1996) due to their close lattice matching and promising optoelectronic properties. Al2Se3 is the least studied of the group III-VI chalcogenide (Schneider and Gattow 1954) compared to other members of the III-VI family of semiconductors.

Aluminum Selenide (CAS 1302-82-5) has been used as a precursor to hydrogen selenide, which is released when the solid is treated with acids.

In addition, Semiconductors based on compounds consisting of group III and group VI elements such as Aluminum Selenide are of interest both for the physics associated with their intrinsic vacancy structures and for their significant promise as future device materials. M2X3 compounds (where M=Al, Ga, or In and X=S, Se, or Te) exhibit structures based on the zinc-blende or wurtzite structure of tetrahedrally-bonded III-V and II-VI semiconductors, but in which one-third of the cation sites are vacant. Intrinsic vacancies in the most common structures of bulk Al2Se3, Ga2Se3 and In2Se3 are localized along helices, (also found for γ-In2Se3), lines and planes, respectively. This makes M2X3 materials like Aluminum Selenide intriguing candidates for functionalization through vacancy ordering (e.g., by creating anisotropic optical properties), and/or occupation of the vacancies by additional elements (e.g. transition metals). The lattice constants of both Ga2Se3 and Al2Se3 are close to that of Si (0.1 and 1.3% mismatch, respectively), leading to the possibility of combining the unique properties of these intrinsic vacancy materials with silicon technology. 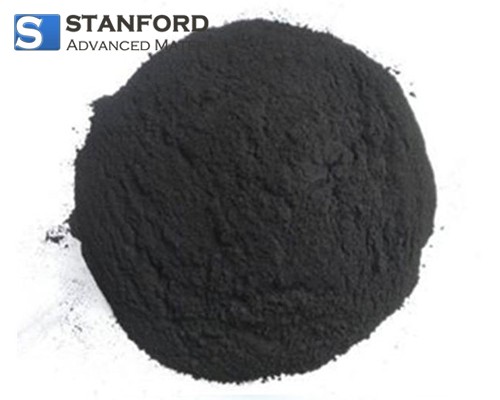 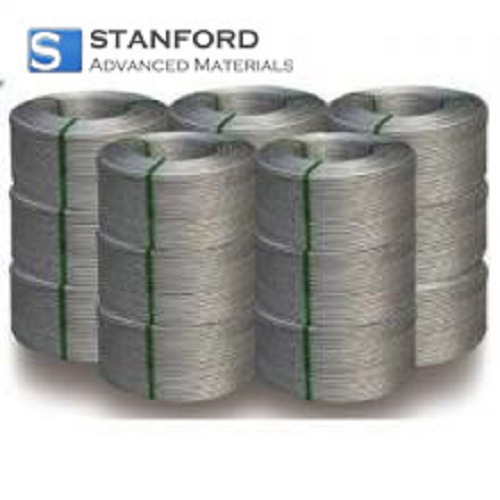 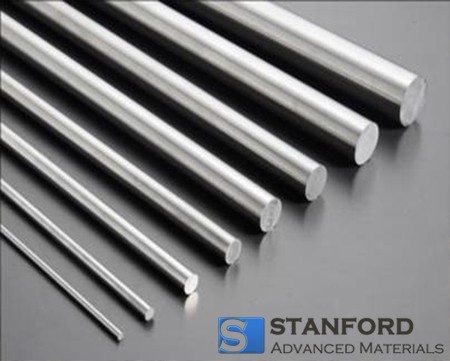