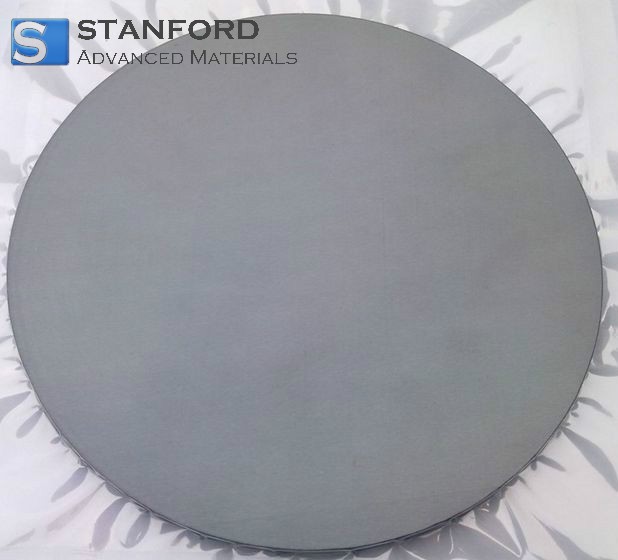 1) GaAs has some electronic properties which are superior to those of silicon. It has a higher saturated electron velocity and higher electron mobility, allowing transistors made from it to function at frequencies in excess of 250 GHz. Unlike silicon cells, GaAs cells are relatively insensitive to heat.
2) Also, GaAs devices generate less noise than silicon devices when operated at high frequencies. They can also be operated at higher power levels than the equivalent silicon device because they have higher breakdown voltages. These properties recommend GaAs circuitry in mobile phones, satellite communications, microwave point-to-point links, and some radar systems.
3) It is used in the manufacture of Gunn diodes for the generation of microwaves.
4) Another advantage of GaAs is that it has a direct bandgap, which means that it can be used to emit light efficiently.
5) Solar cells and detectors- Another important and growing application of GaAs are for high-efficiency solar cells. Gallium arsenide (GaAs) is also known as the single-crystalline thin film and are high-cost high-efficiency solar cells.
6) In 1970, the first GaAs heterostructure solar cells were created by the team led by Zhores Alferov in the USSR.[9][10][11] In the early 1980s, the efficiency of the best GaAs solar cells surpassed that of silicon solar cells, and in the 1990s GaAs solar cells took over from silicon as the cell type most commonly used for Photovoltaic arrays for satellite applications. Later, dual- and triple-junction solar cells based on GaAs with germanium and indium gallium phosphide layers were developed as the basis of a triple junction solar cell which held a record efficiency of over 32% and can operate also with light as concentrated as 2,000 suns. This kind of solar cell powers the rovers Spirit and Opportunity, which are exploring Mars' surface.
7) Also, many solar cars utilize GaAs in solar arrays.
8) GaAs diodes can be used for the detection of X-rays.
9) Light emission devices- GaAs has been used to produce (near-infrared) laser diodes since 1962.
10) GaAs has often used as substrate material for the epitaxial growth of other III-V semiconductors including: InGaAs and GaInNAs. 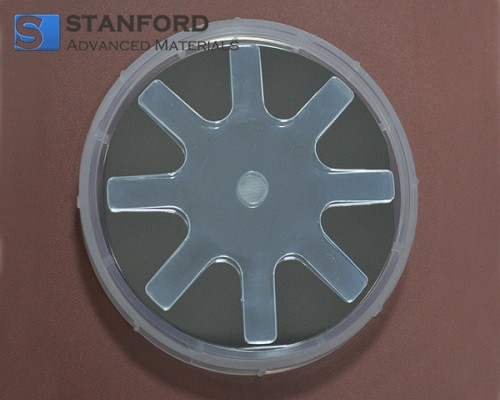 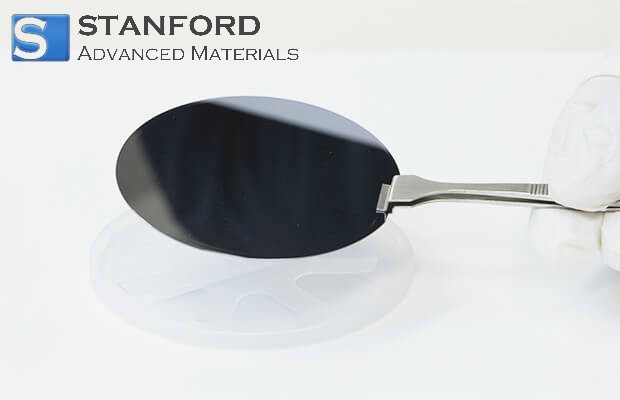 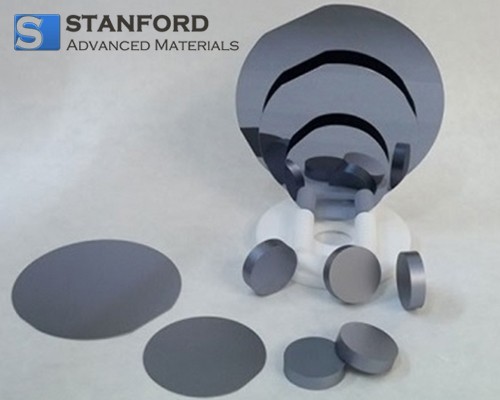 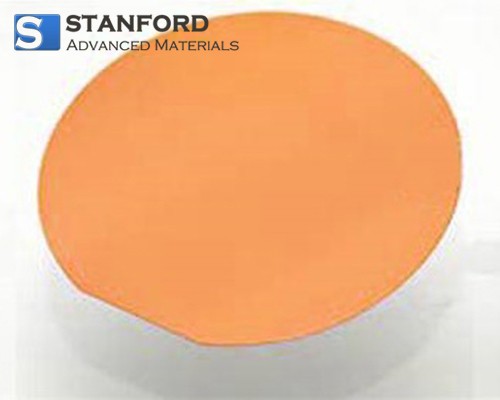 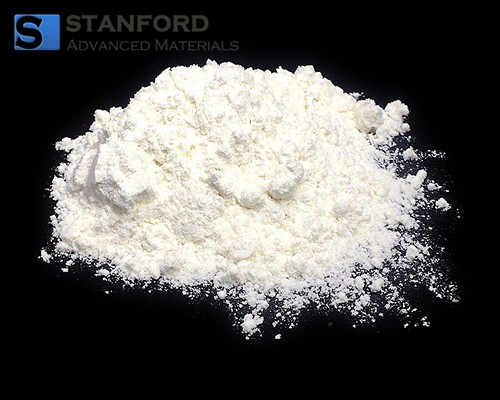 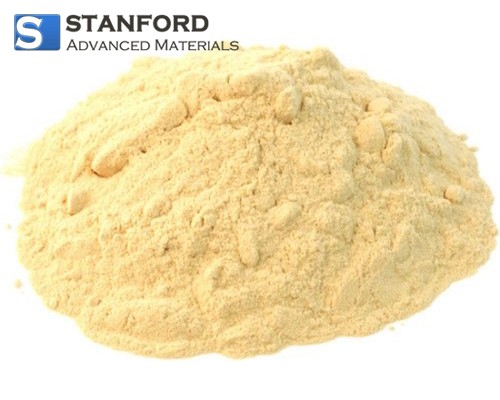 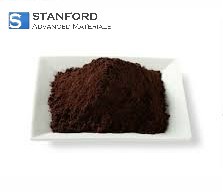