Stanford Advanced Materials (SAM) can supply full ceramic parts made by Silicon Nitride as well as Silicon Carbide. Feel free to contact us for customized products. 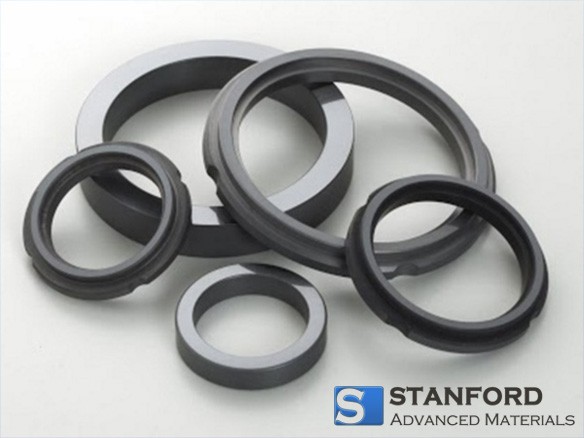 Due to the even performance in high temperature, Si3N4 is a commonly used ceramic material in the metallurgical industry. It has excellent thermal shock resistance due to the microstructure. The creep and oxidation resistance of Si3N4 is also superior, its low thermal conductivity and high wear resistance also make it an outstanding material that can withstand conditions of most industrial applications.

There are 5 different methods to produce Silicon Nitride including SRBSN, GPSN, HPSN, HIP-SN and RBSN, make the application and working material different slightly. In these 5 methods of production, GPSN is most commonly used to produce Si3N4 components.

Silicon Nitride can make products including: 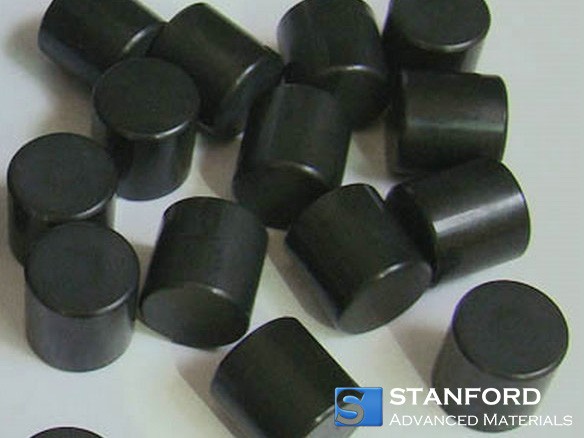 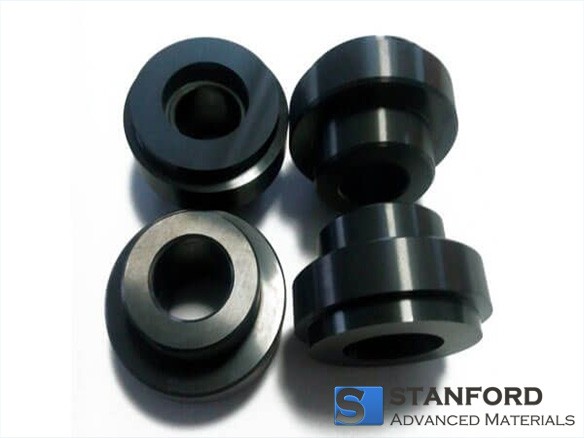 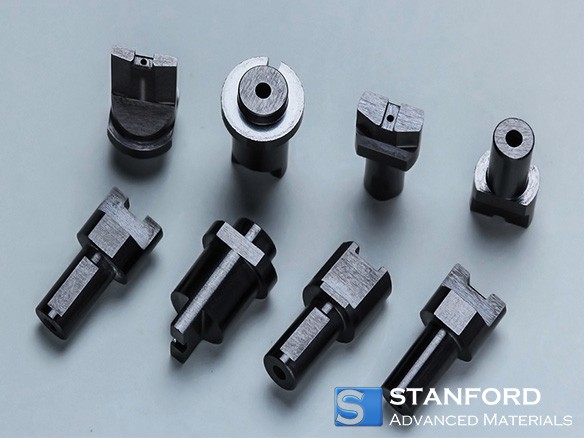 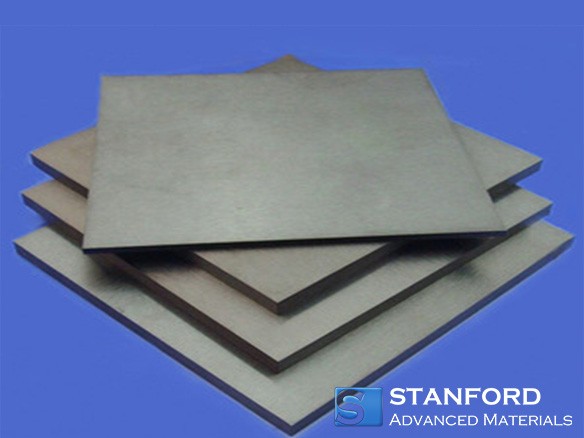 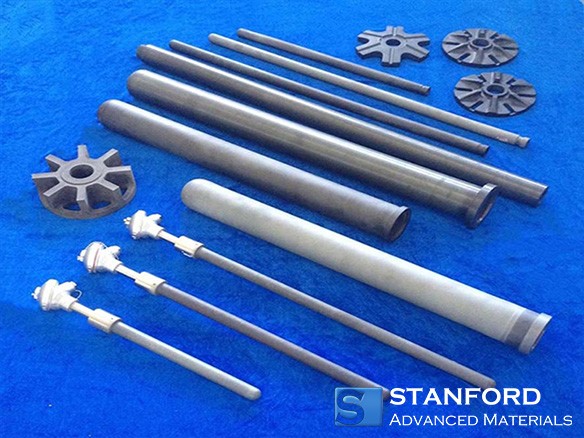 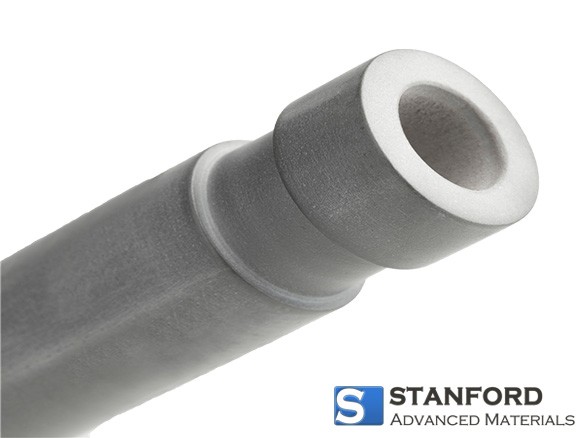 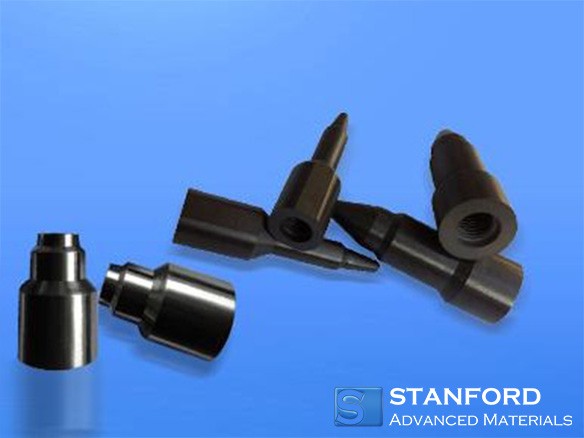